Last week I took an Amtrak train out to Los Angeles. I decided not to blog about the trip until I was back home, so that I could mostly unplug and focus on editing my book Indie Microblogging. Now that I’m back, I’m going to share a quick recap and some photos.

I used Swarm along the way to capture check-ins at train stations, restaurants, and other landmarks. Those are published with map thumbnails over at manton.coffee. I’d like to do more with this site, filling in check-in history and eventually moving it away from Swarm.

It’s unusual for me to be away from home so long. In recent years for conferences I’ve been flying out for only a few days and then back. The solo train ride was like stepping back in time. A much slower pace, no wi-fi, and inconsistent cell coverage.

I arrived in LA very early, just before 5am. Opted to pay a little extra 💰 to check in to my hotel early, had breakfast at a nearby coffee shop, then rented a car. Driving around LA in traffic is its own story, which I talked about on Core Intuition 489.

The trip centered around catching a Spurs game with Jon at Staples Center as we attempt to visit all the NBA arenas. Choosing the train instead of flying ensured the trip was a break from the everyday routine, giving me time to focus on writing. It was also great to explore the city, checking out coffee shops, the library downtown (I had just read The Library Book about the LA library fire), tacos in Santa Monica, the view from Griffith Observatory, a quick drive-by of Disney Animation, Angels Flight Railway, and lunch in Koreatown. 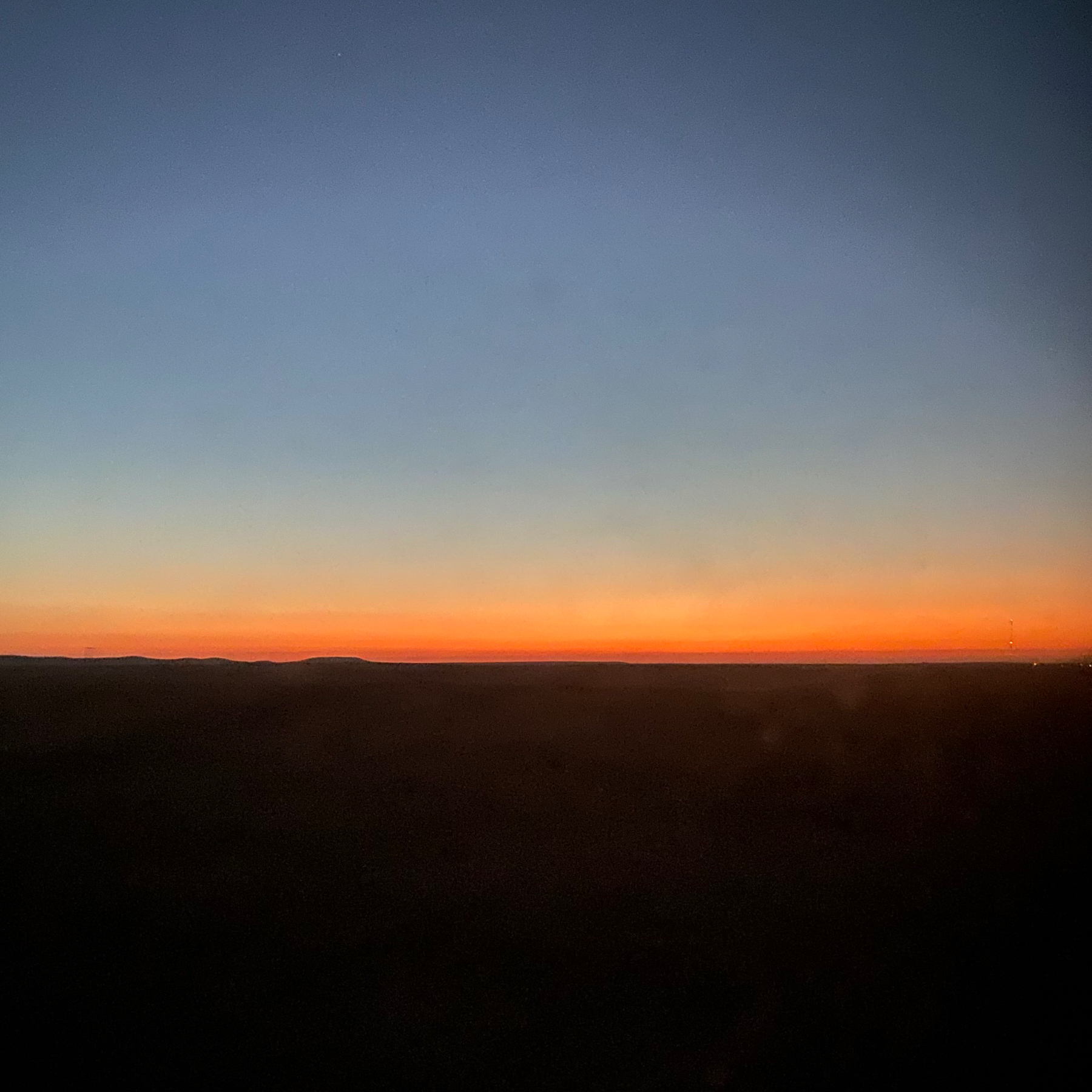 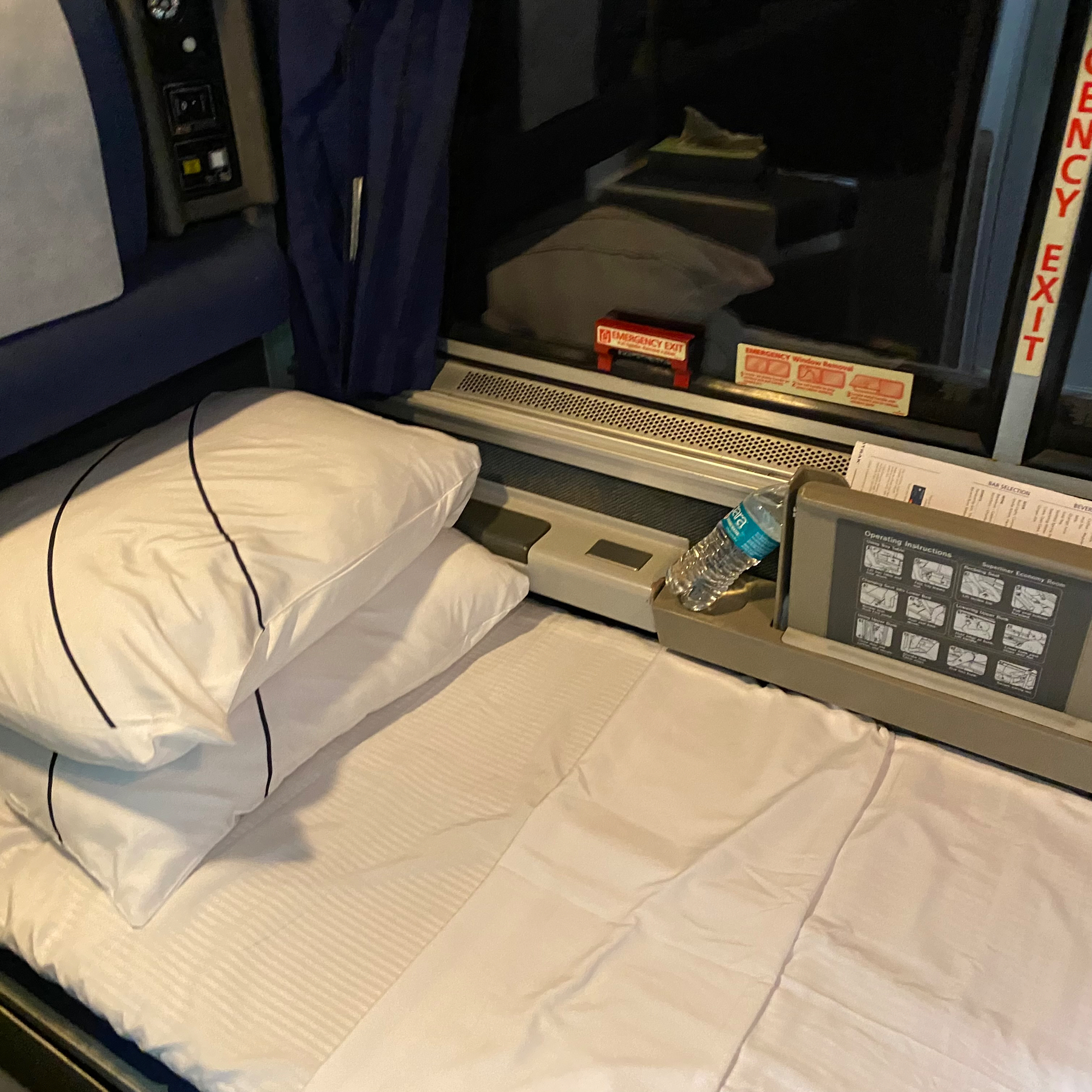 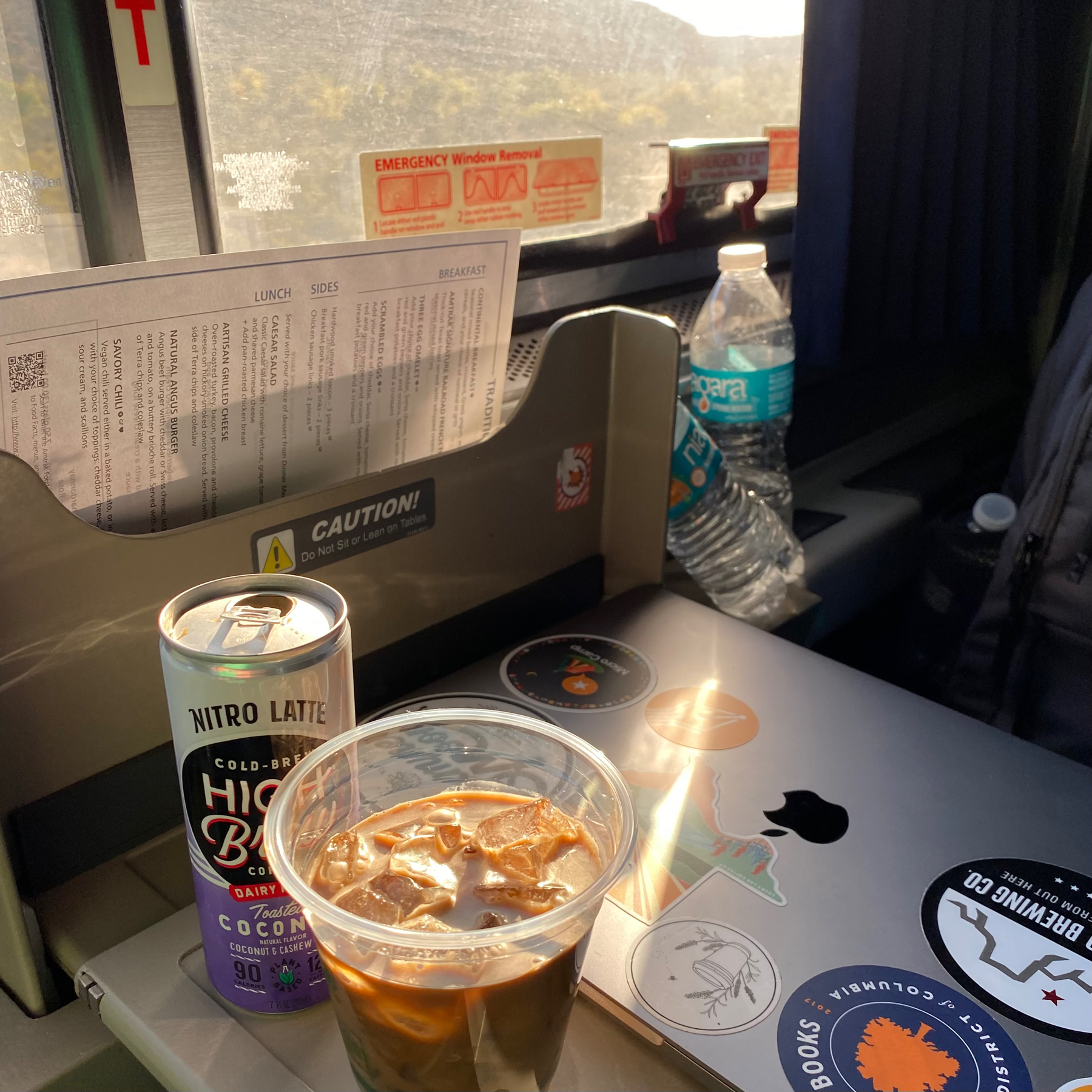 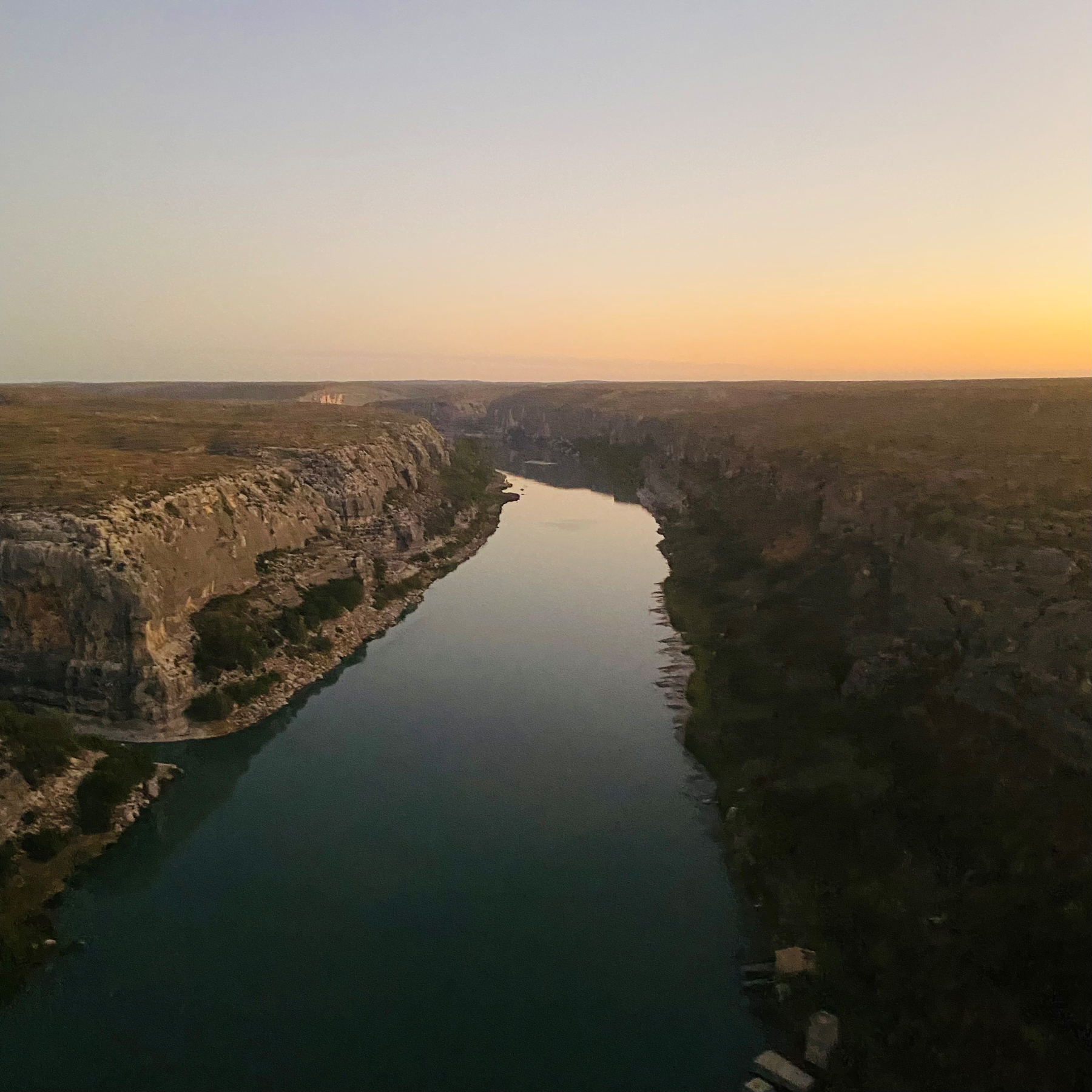 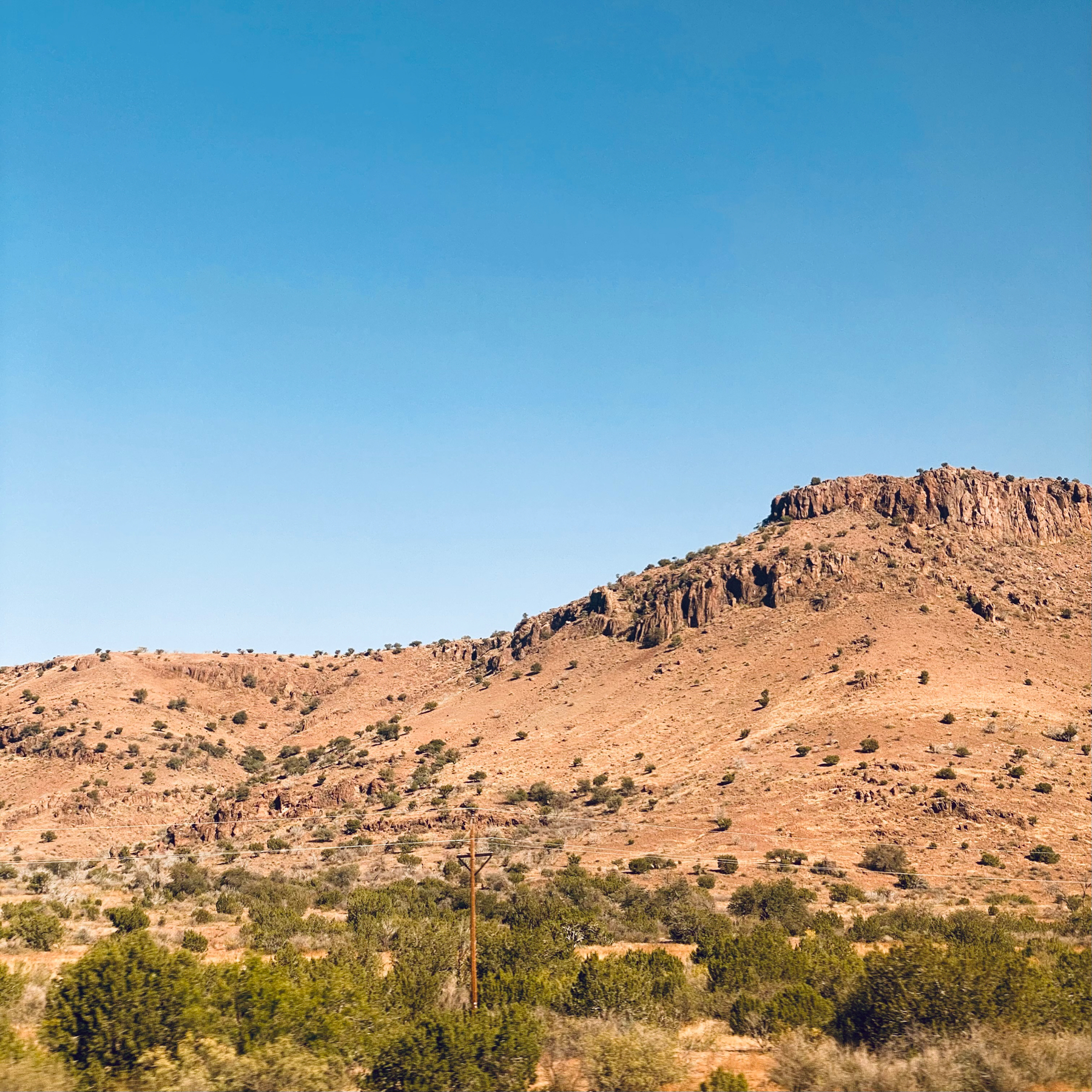 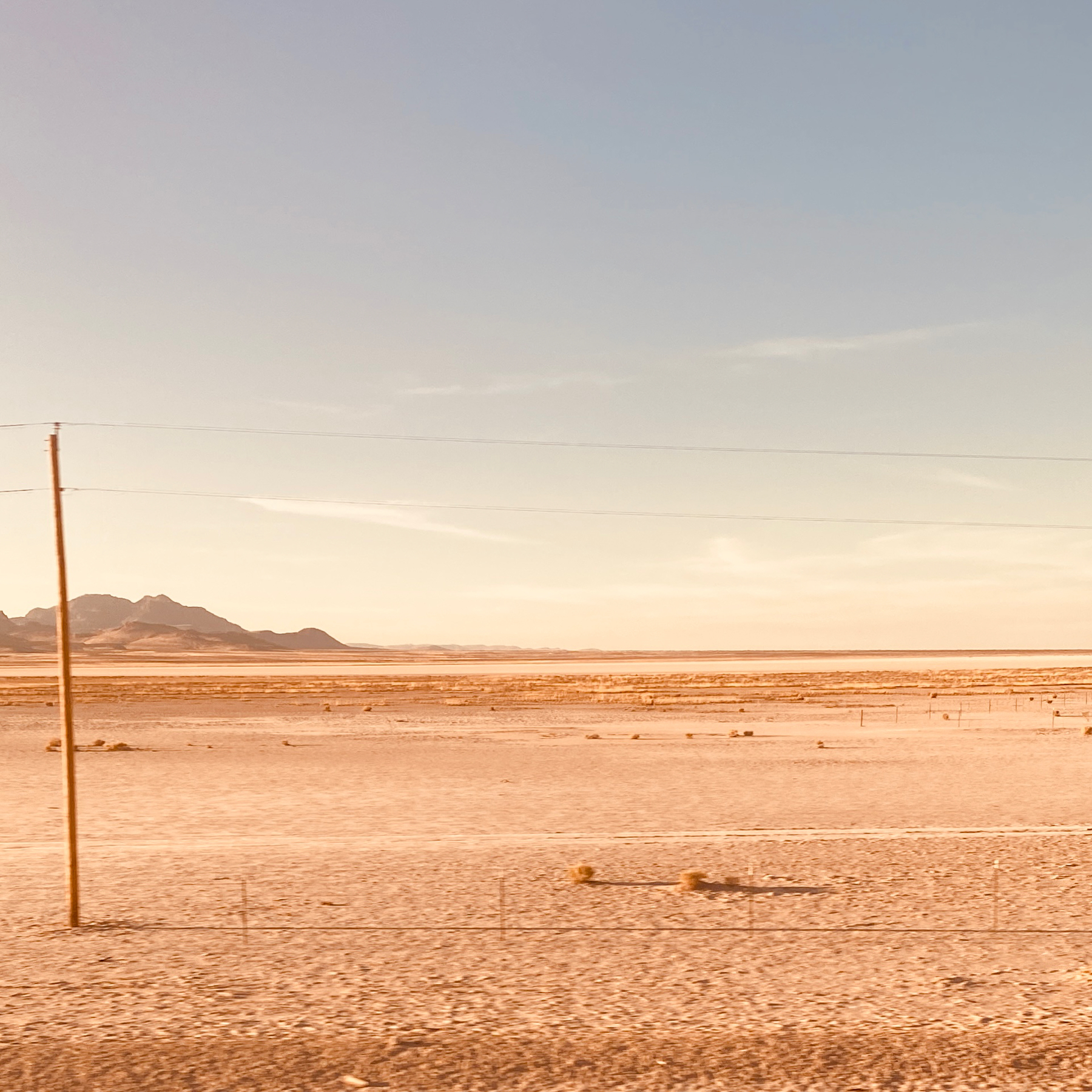 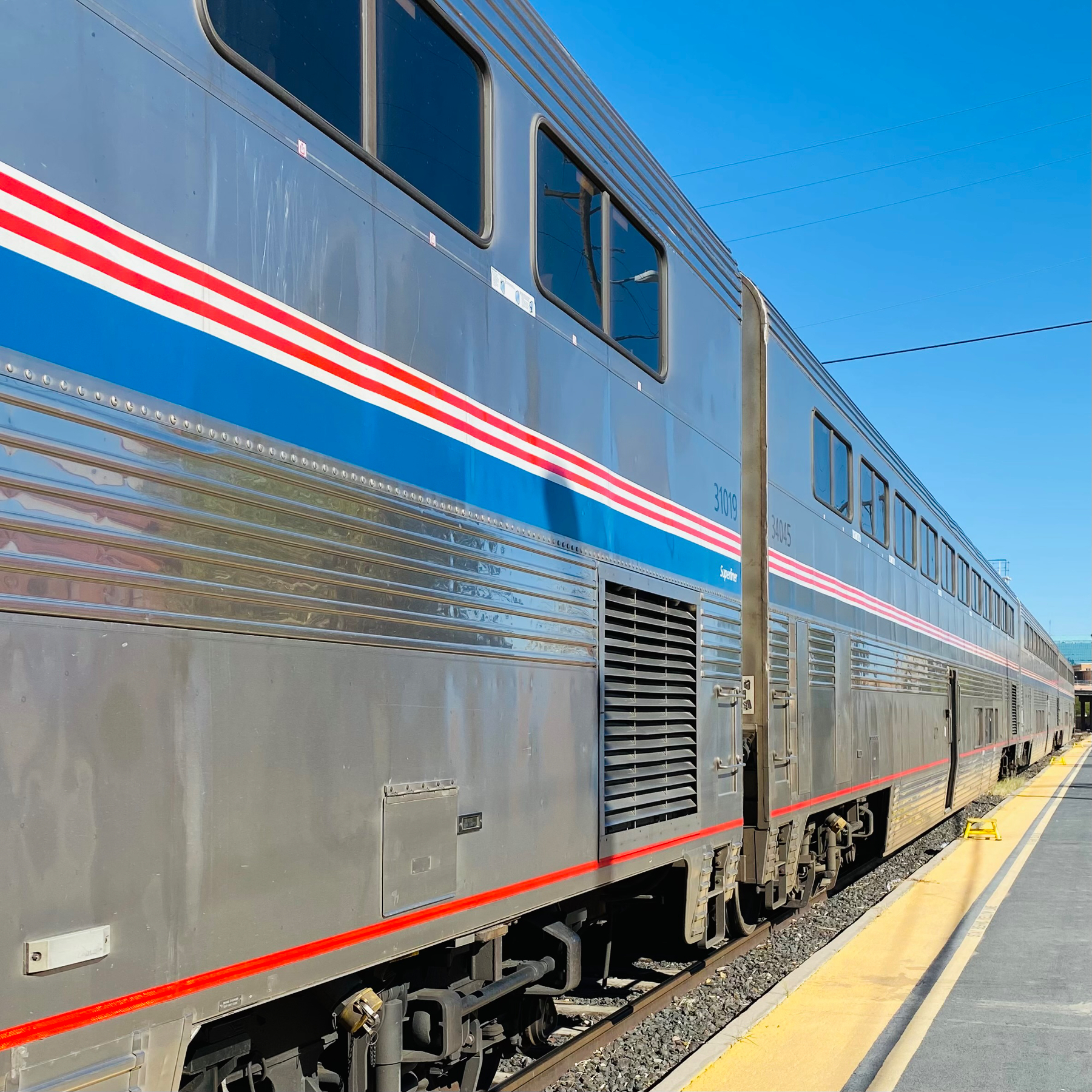 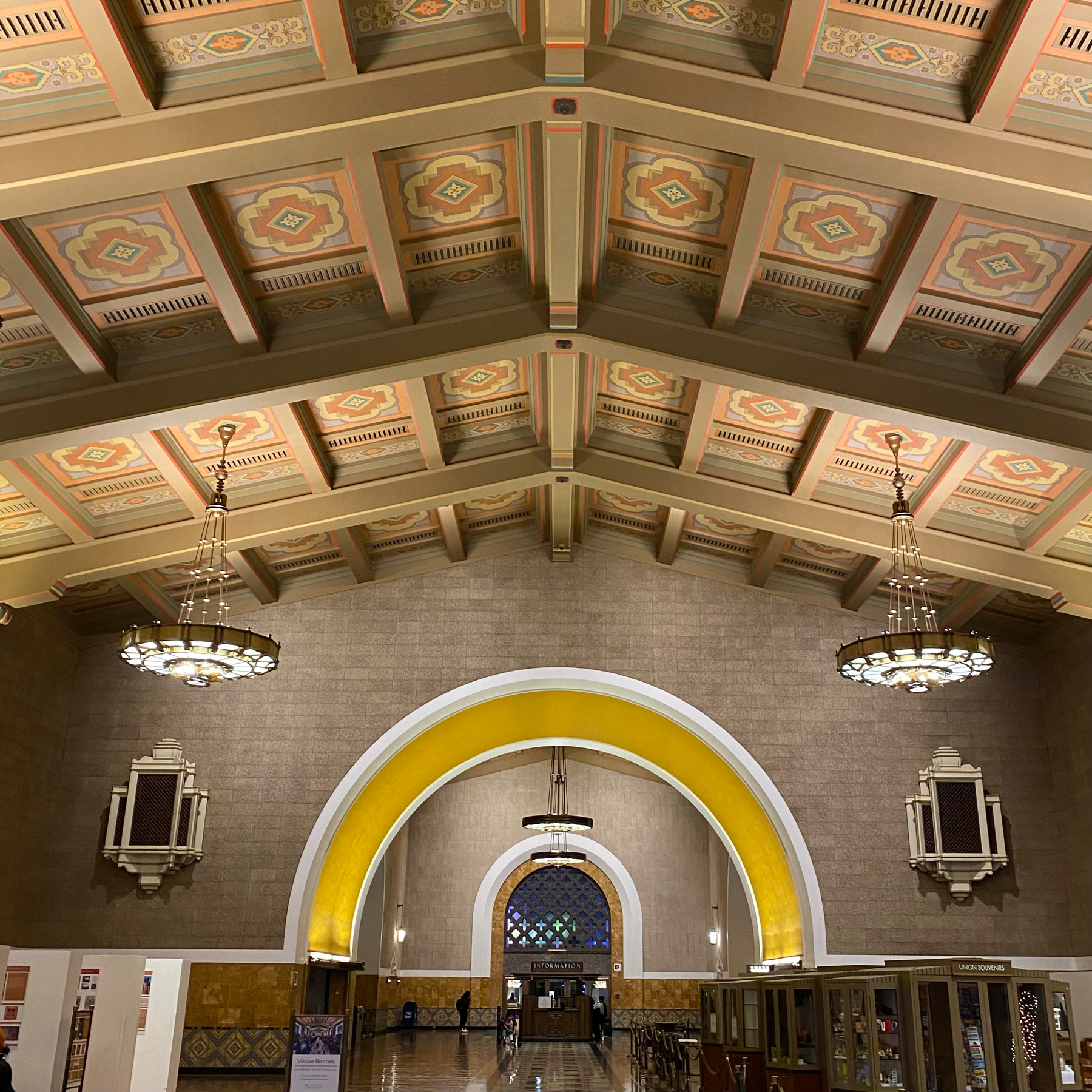 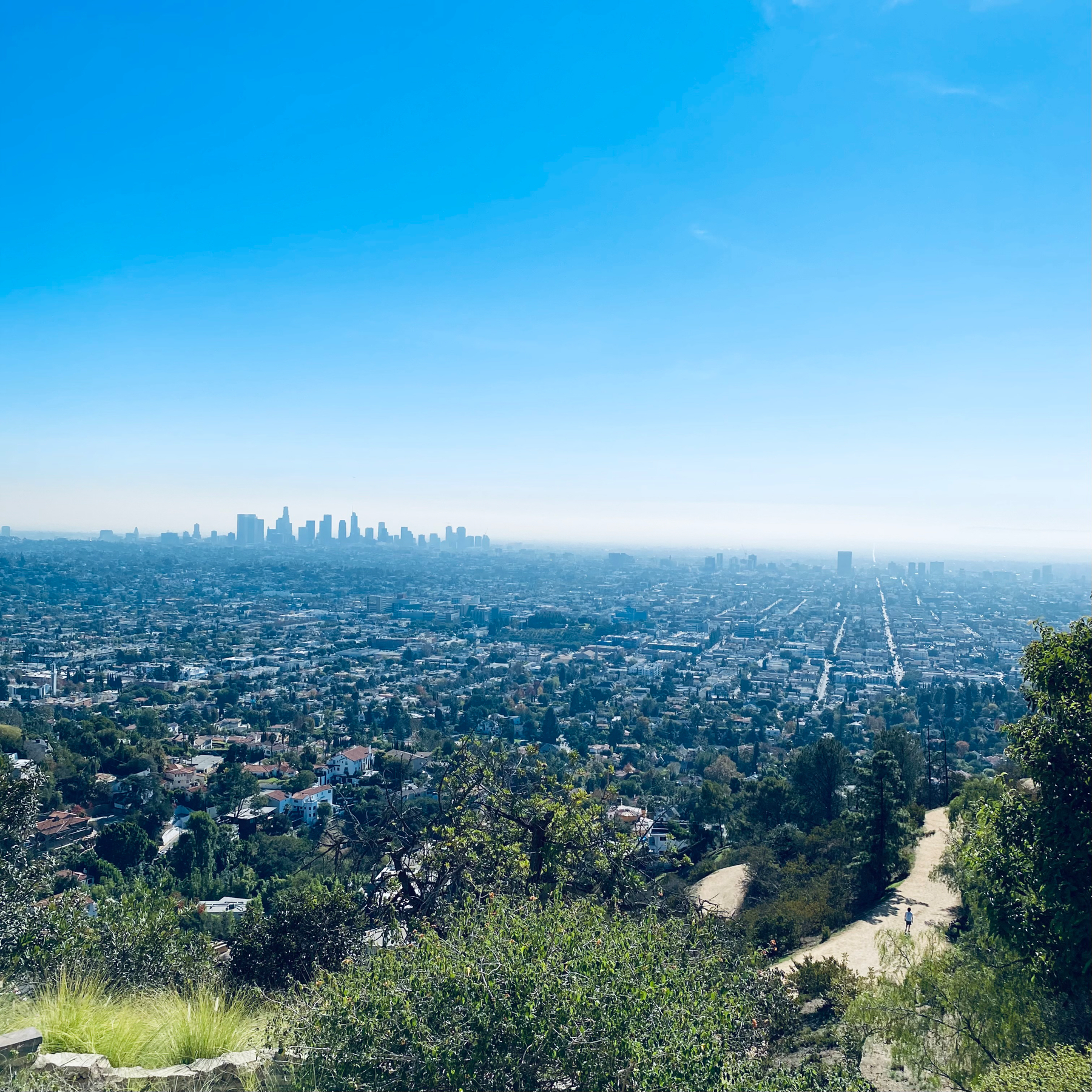 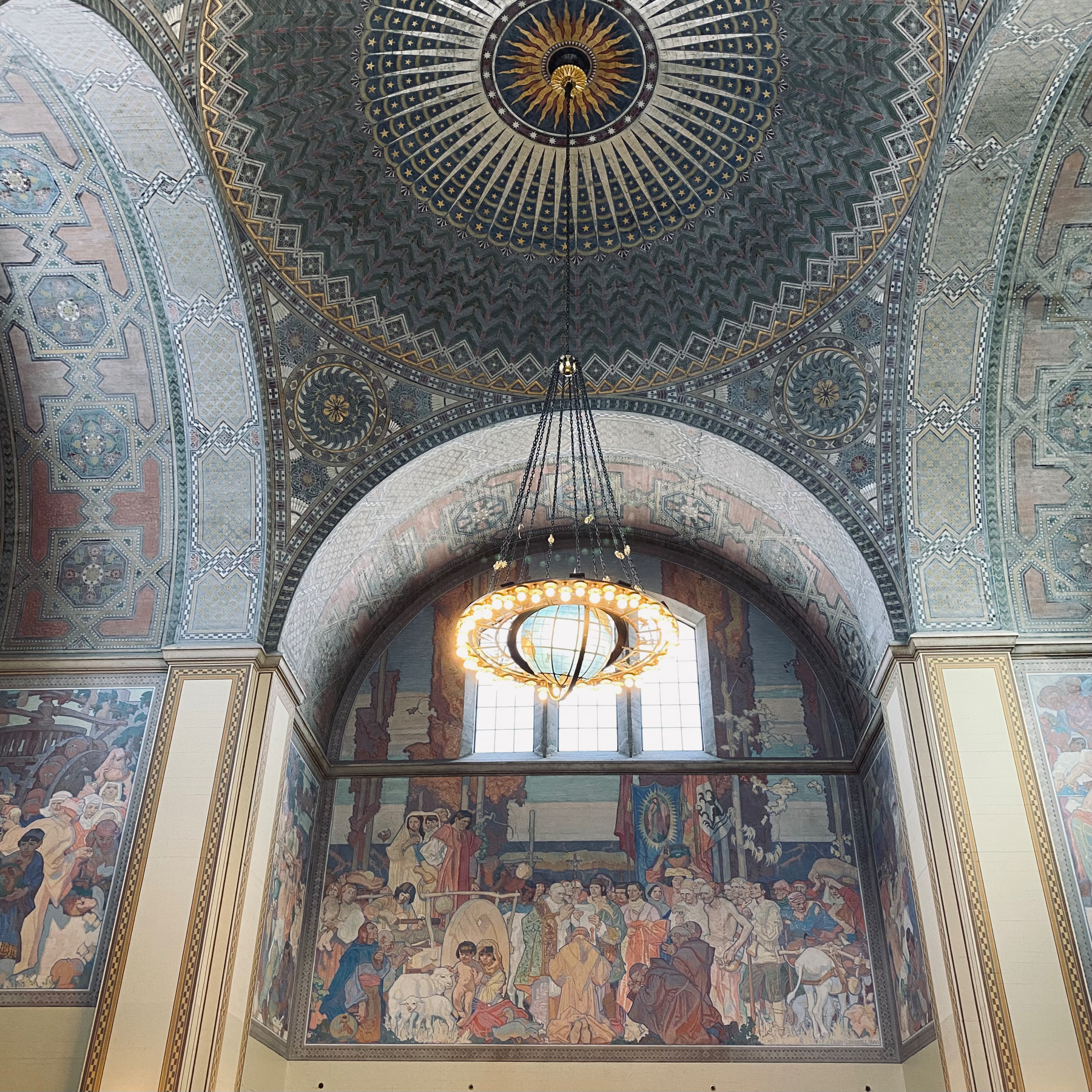 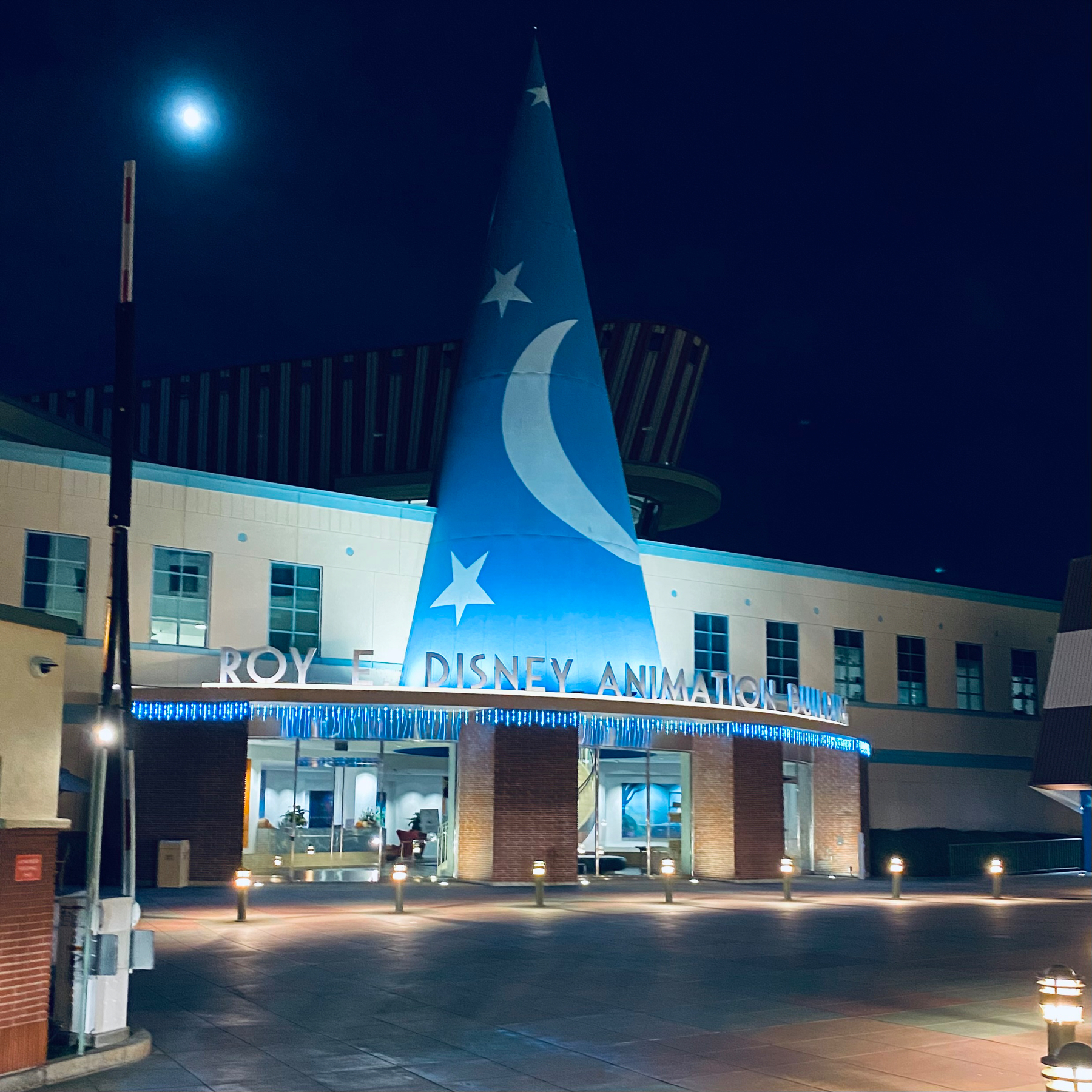 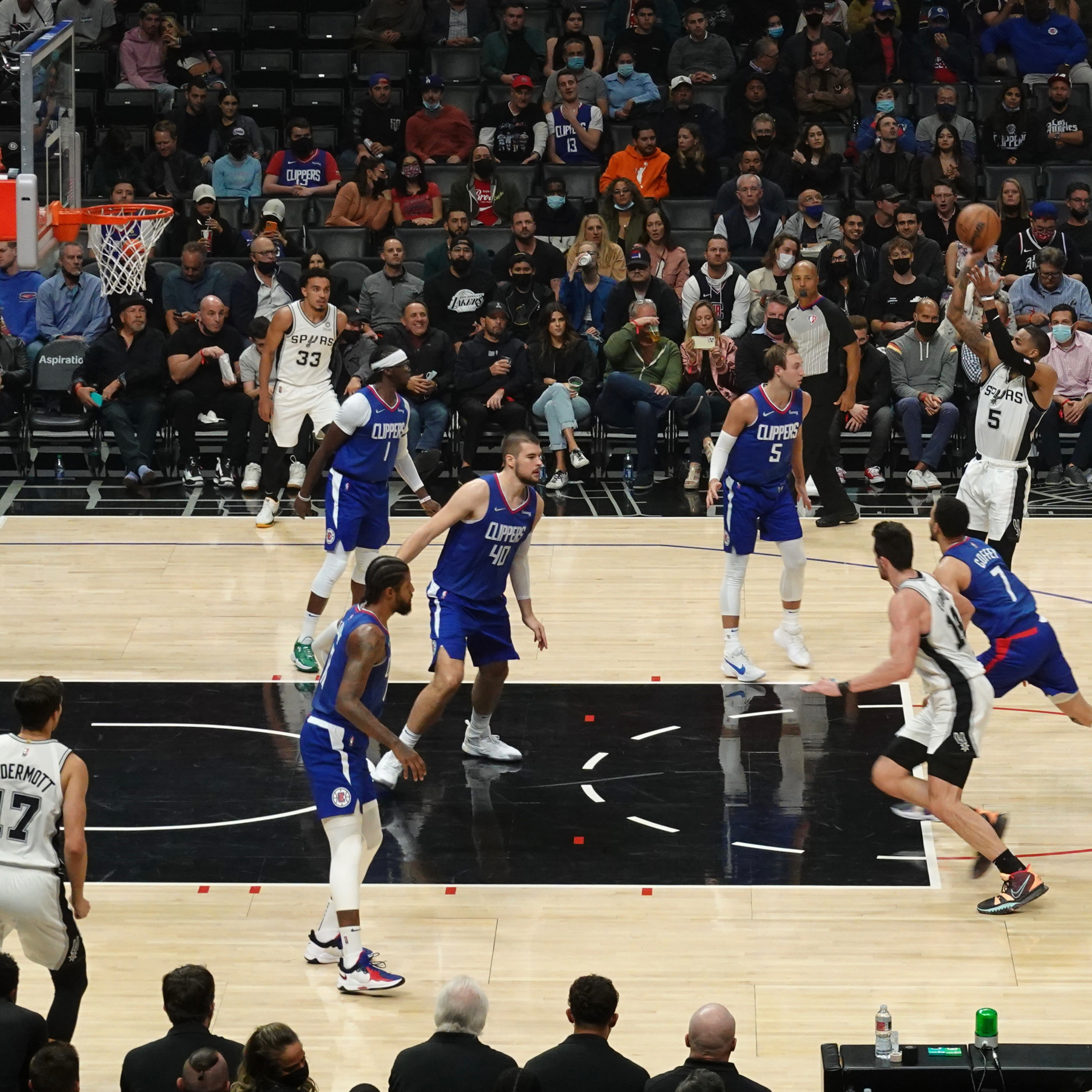 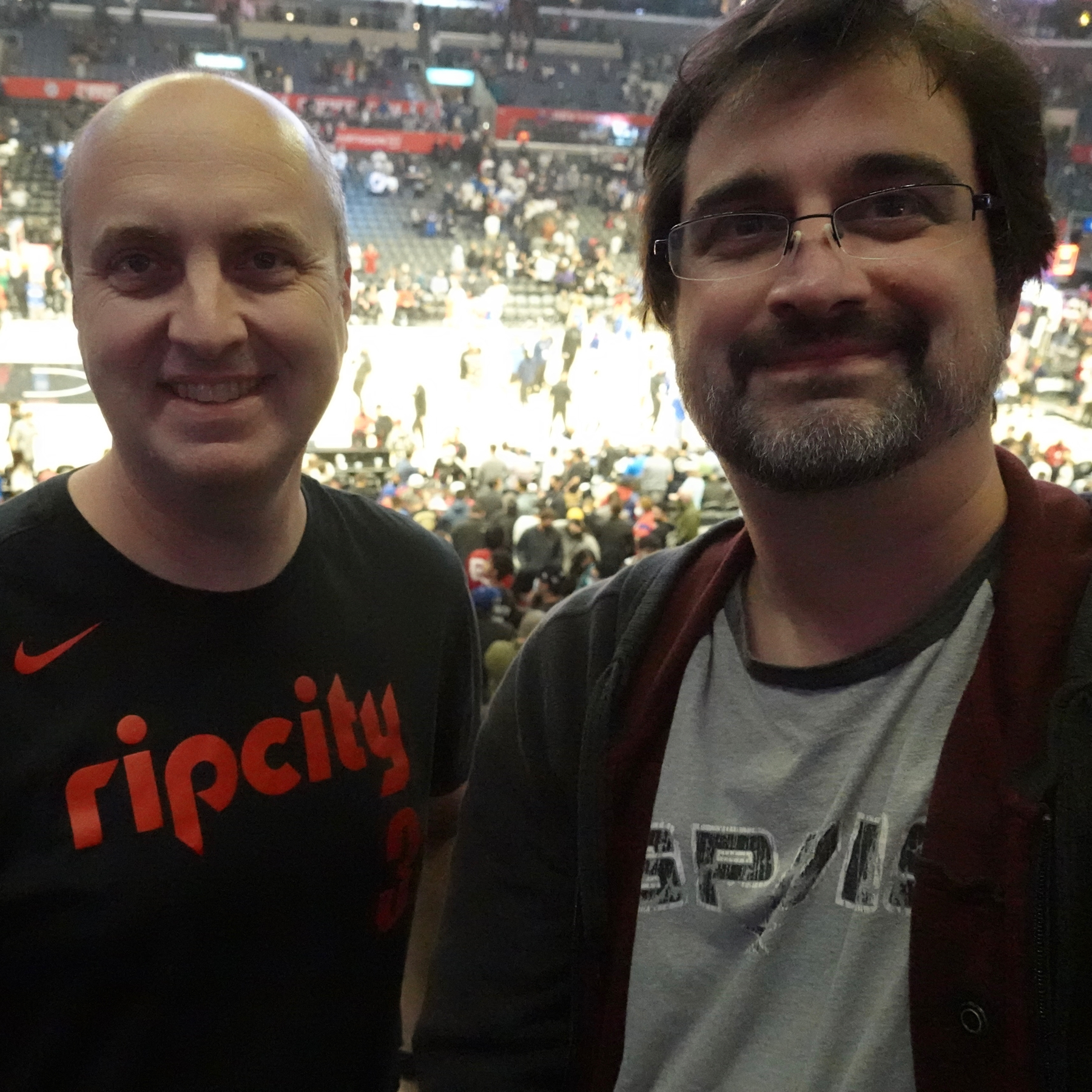 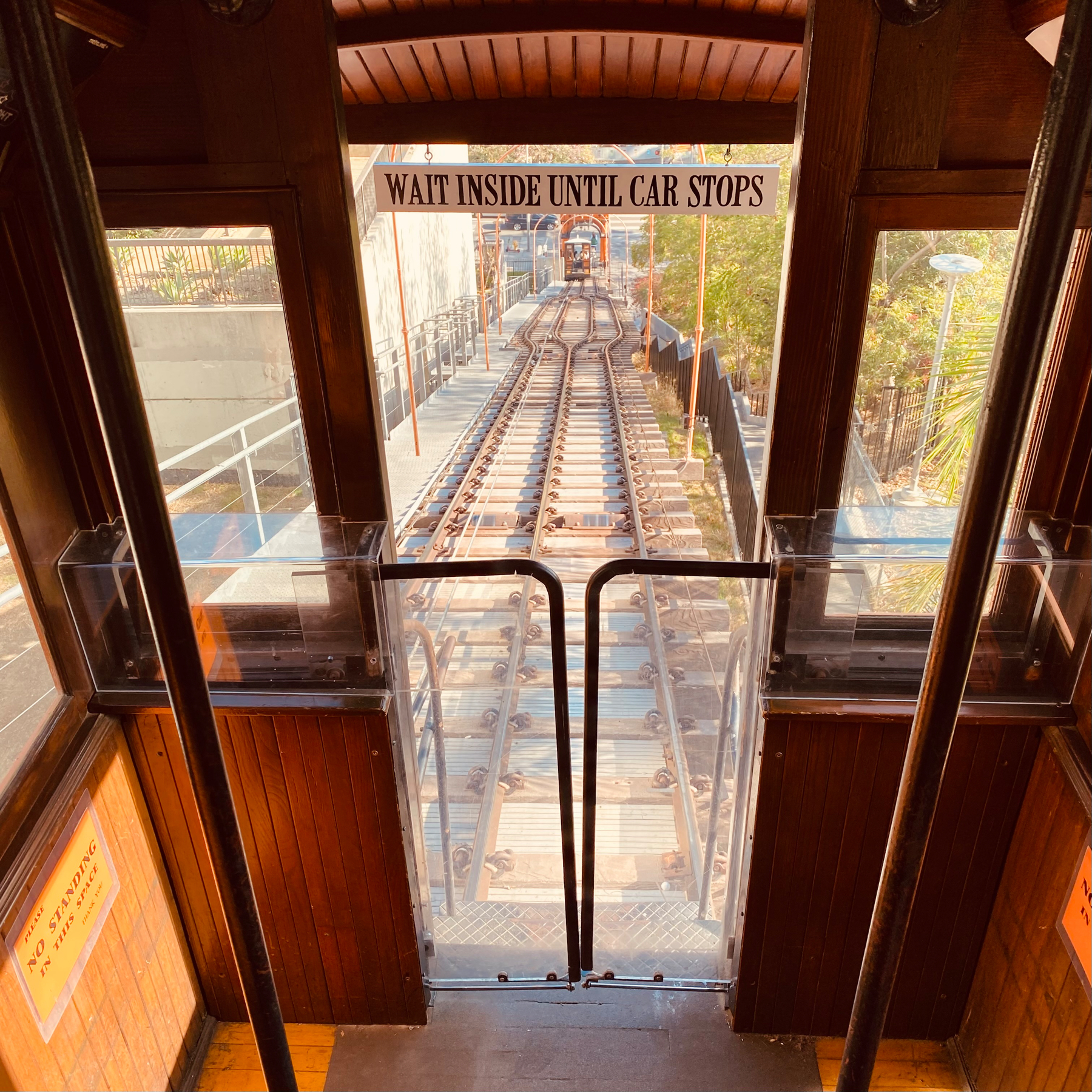 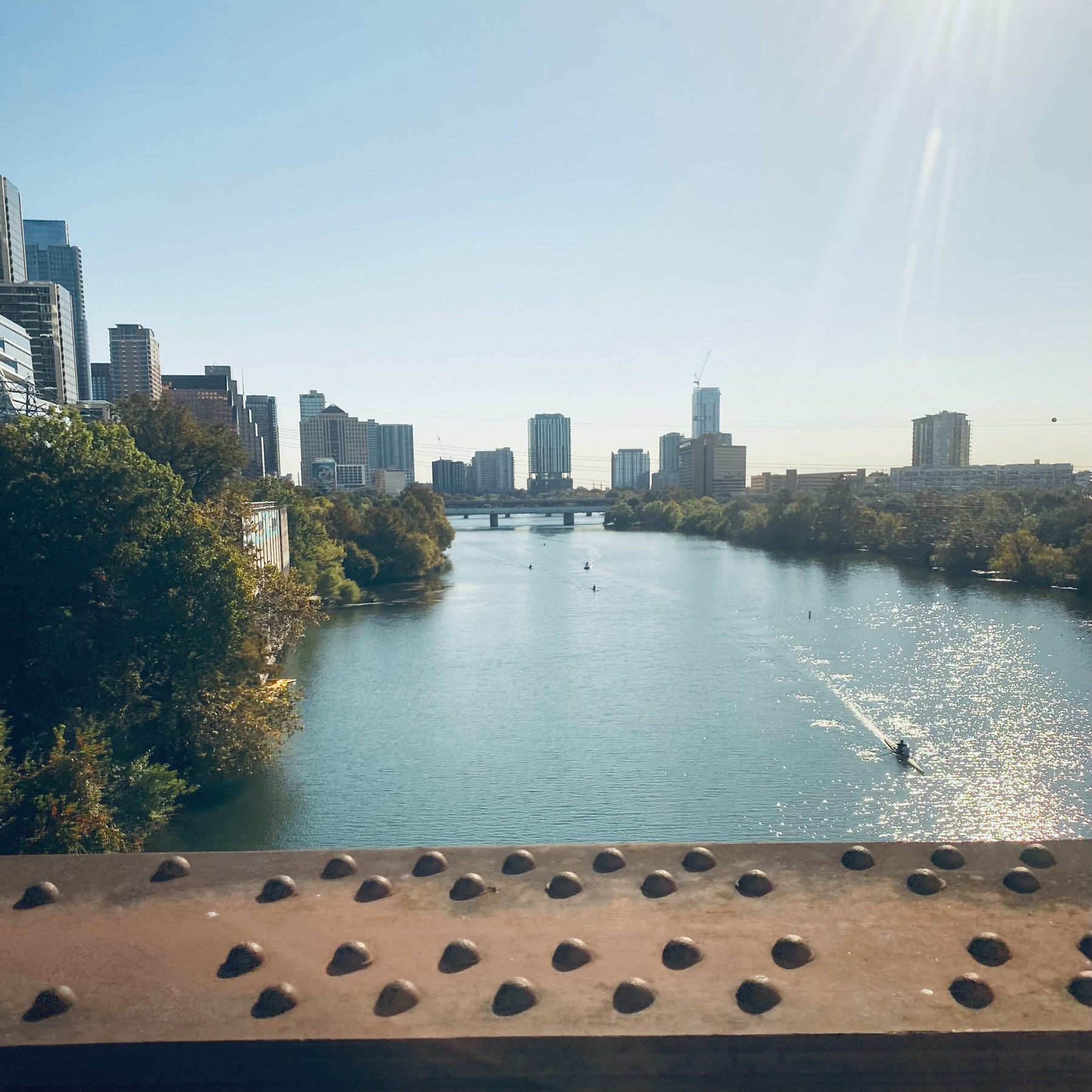 I got used to the little quirks about train travel. Eating in the dining car. Settling into my sleeper car roomette. Watching the landscape roll by, changing so slowly it almost didn’t seem to change at all for hours. Then I’d look up from work and New Mexico had faded into west Texas and I was nearly home. Feeling very lucky that I was able to do a trip like this.